The Repsol Guide on the Hemingway Route

The Repsol Travel Guide was in our homes on the occasion of the report on the Hemingway Route in the Basque Country.

Last November, the Repsol Travel Guide was in Las Casas de Ea Astei, on the occasion of the second part of a report they were doing on the route that recalls the travels that Ernest Hemingway made through the Basque Country.

Hemingway’s Route through the Basque Country

The tour made by the journalists in this second stage passed through the towns of Zumaia, Getaria, Mundaka, Bermeo, as well as the protected areas of the Geopark of the Biscay Coast. As it could not be less, they visited the Biosphere Reserve of Urdaibai, where our beautiful rural houses of Astei are located.

One of the regions of the Basque Country that Hemingway visited most often was Busturialdea. Mertxe Begiristain, the owner of our houses and a great expert on Hemingway and his work, is one of the people who most strongly promoted the creation of what is known as the “Hemingway and the Basques Route”.

Hemingway’s grandson in our cottages

Mertxe’s admiration for the writer led her to invite the author’s grandson, John Hemingway, to visit this route and, of course, our rural houses.

As Mertxe told Alfredo Merino and Marga Estebaranz, journalists and photographers of the report made by the Repsol Guide, during his visit to the Casas Rurales de Ea Astei, John enjoyed the visit very much and “was delighted to know so many references about his grandfather”.

A beautiful photograph of Mertxe with John Hemingway, exhibited in our cottages along with other memories of the famous writer, bears witness to his presence.

The visit continued at Kanala Hemingway House, another beautiful rural house located on one of the banks of the Urdaibai estuary and that, as its name suggests, is specially dedicated to the famous writer.

Its rooms are filled with books, paintings, photographs and objects related to the award-winning author, and are personalized with different episodes of Hemingway’s life and adventures.

Next to the Kanala Hemingway House is the church of this small municipality. The pastor of the church, at the time of Heminway’s visit to this area, was Andrés Untzain.

Hemingway considered Andres his spiritual manager and they had a wonderful relationship. The author affectionately called Andres “Don Black”, and we can all imagine why, given the clothing that all parish priests were required to wear at the time.

In 1959 Hemingway would return to Mundaka from Bilbao to visit the grave of his dear friend, who had died four years earlier of a heart attack while playing cards in the local casino.

The visit of the journalists to Gernika-Lumo could not be missed. Hemingway felt a special affection and closeness to this municipality, both because some of his best friends lived there during his stay in our territory, and because of the bombing that the town suffered during the Civil War.

Thank you for coming to our cottages

We would like to thank Alfredo and Marga, journalists of the Repsol Guide, for their visit to our beautiful rural houses in Ea Astei and for the rest of the Hemingway route that we have supported so much in its creation.

And, although he can no longer listen to us, eskerrik asko to the great Ernest Hemingway for his presence in our lands and for moving and educating us with his magnificent stories.

If you want to discover the rest of the story, you can find it on the Guía Repsol website.

See you soon and welcome!

PrevPreviousDo you know what a famtrip is? This is how we lived it in the Houses of Astei
NextLiving in English, con Mr. Jones, en AsteiNext 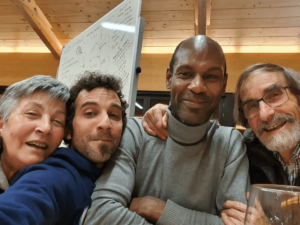 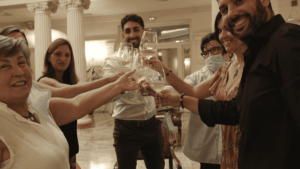 Do you know what a famtrip is? This is how we lived it in the Houses of Astei 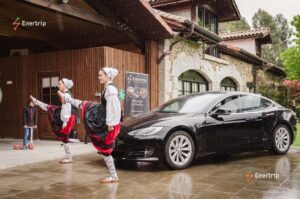 8 unforgettable routes through the Basque Country 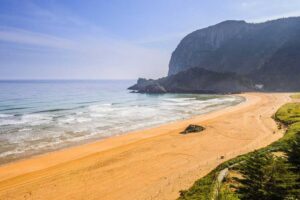 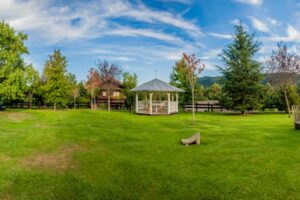 The most secure holidays in Urdaibai, Basque Country 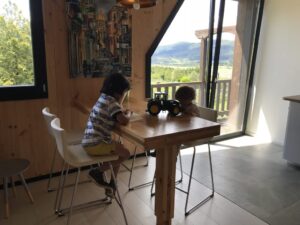 The Houses of Ea Astei as seen from Stockholm

The Houses of Ea Astei, a film setting

What to visit: the best wineries in the Basque Country

What to see: Nature and heritage of Urdaibai

The Rural Houses of Ea Astei 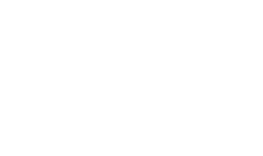 Your luxury tourist accommodation in the paradise of the biosphere reserve of Urdaibai, in the Basque Country.

This website uses cookies to improve your experience while you navigate through the website. Out of these, the cookies that are categorized as necessary are stored on your browser as they are essential for the working of basic functionalities of the website. We also use third-party cookies that help us analyze and understand how you use this website. These cookies will be stored in your browser only with your consent. You also have the option to opt-out of these cookies. But opting out of some of these cookies may affect your browsing experience.
SAVE & ACCEPT
Powered by